Presentation of Our Lady in the Temple.

Then he went into the Temple and began driving out those who were selling.  According to the scriptures, ‘he said’ ‘my house shall be called a house of prayer.  But you have made it into a robbers den.’

He taught in the Temple every day. The chief priests and the scribes, with the support of the leading citizens, tried to do away with him, but they did not see how they could carry this out because the people as a whole hung on his words.

The Mass intention is for Joan R’s Intentions

‘My house will be a house of prayer, for those who offer sacrifices and are faithful to the Covenant’

Jesus intended that the Temple would be the place where the WORD of God was proclaimed and shared, thereby honouring Gods Holy Name.  Within the Temple the Jews were meant to be offering a ‘sacrifice of praise, to God, not focusing upon gaining money, buying and selling, by their greed they were betraying the Covenant making money their idol instead of the worship of God.

The priests and scribes were after their own gain and were just as guilty as the money lenders and such, their duplicity can be immediately seen by the fact that this incident kindled in them the desire to kill him.

One of the lessons for us in this Gospel is to look into our own hearts to make sure that we do not honour idols by putting money, ambition, and possession above that of  allowing God  to be first in our lives. 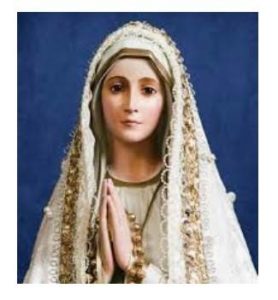