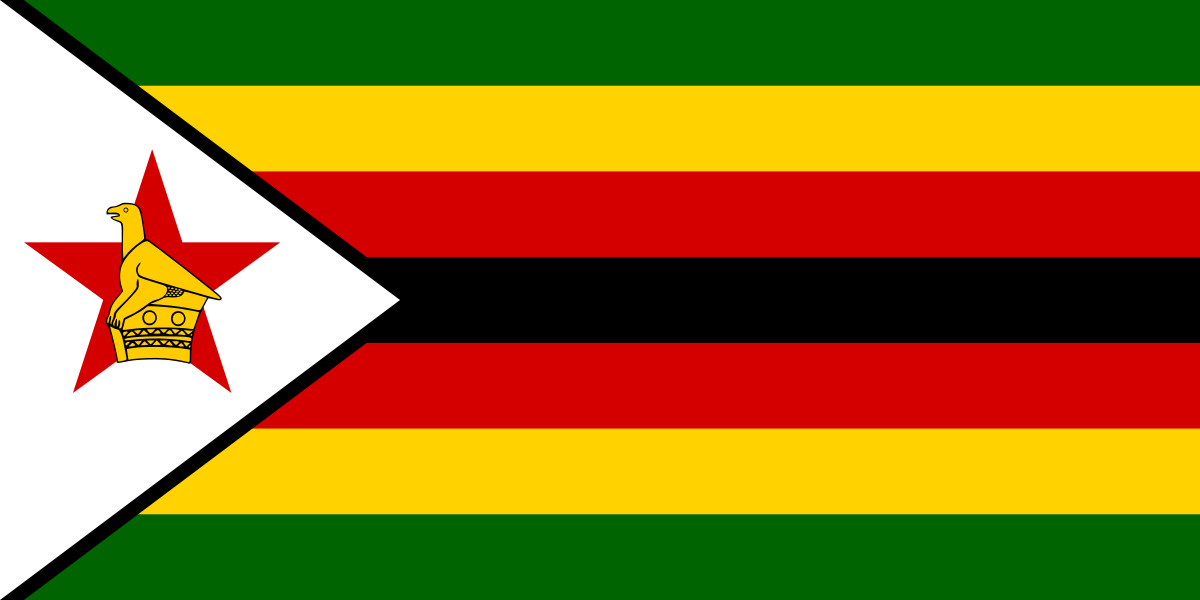 The Kenya Catholic Community group is known as St Charles lwanga. Our motto is: “The family which pray together stay together”
Our prayers are held every first Friday of the month in individual houses.
Our Lady’s church through the parish priest has been our spiritual source .
Recently Bishop Patrick appointed Fr. Clement to oversee our cultural spiritual needs are maintained and managed.
We encourage our members to be involved in the community through their own local churches.
Our group continues to grow as God fill us with strength and boldness according to his promises. God has enabled us to give hope to others through his work among us.
AMEN AND AMEN…..AMINA AND AMINA 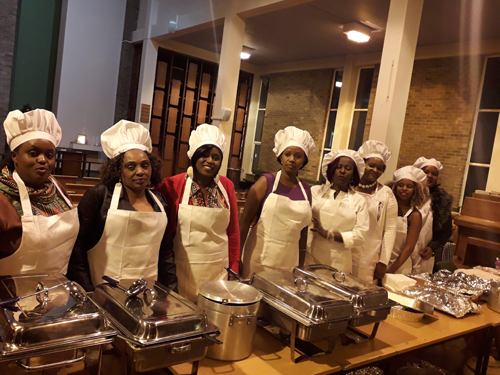 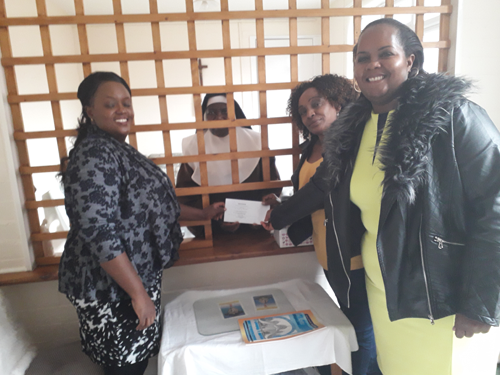 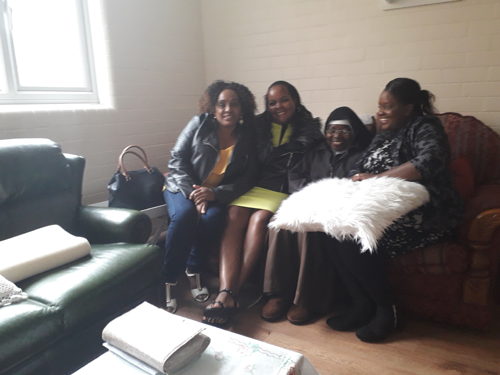 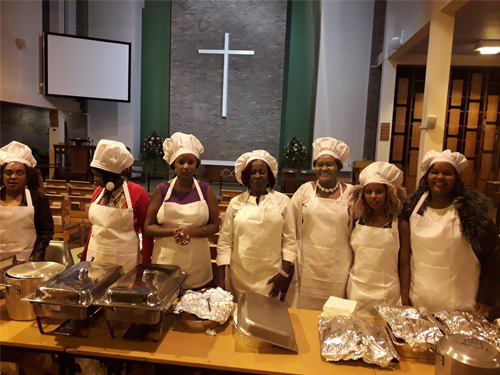 In the early 2000s, Filipino nurses migrated to the UK in response to the country’s demand for more health professionals. Later, they were able to bring their family to the country. In Nottingham, a handful of them settled in areas near City Hospital or QMC. At about that time, some began worshipping and serving in our churches.

In 2007, Pietro and Nida Albano thought of organising the October Rosary devotion among Filipinos in Nottingham. However, it took two more years for this dream to come true. After getting support from other Filipinos living nearby and from Fr. Paul Newman (Parish Priest at that time), the devotion was launched on 01 October 2009. Ten families from Bestwood and Daybrook welcomed the statue of the Immaculate Heart of Mary into their homes where the Rosary was recited on assigned evenings in October. The following years saw more families and individuals joining in. Since then, the group was called Filipino Rosary Crusade-Nottingham North. In 2015, the group ratified its first Constitution and elected its first set of officers. The group is now known as Filipino Rosary Crusade (FRC, a.k.a. Filipino Community).

Since 2011, FRC assists in the Vigil Mass and leads the Novena to Our Mother of Perpetual Help at Our Lady’s Church on the last Saturday of the month. It also participates in other parish ministries and activities. 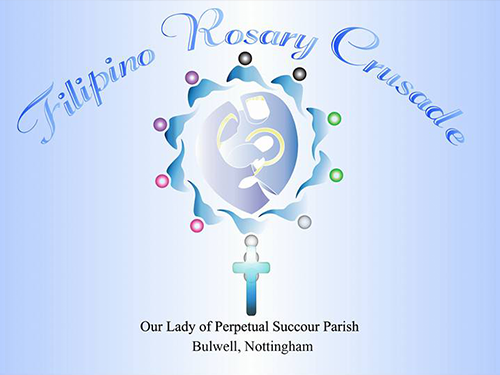