Jesus said to Thomas, “I am the way and the truth and the life.
No one comes to the Father except through me.
If you know me, then you will also know my Father.
From now on you do know him and have seen him.”
Philip said to him,
“Master, show us the Father, and that will be enough for us.”
Jesus said to him, “Have I been with you for so long a time
and you still do not know me, Philip?
Whoever has seen me has seen the Father.
How can you say, ‘Show us the Father’?
Do you not believe that I am in the Father and the Father is in me?
The words that I speak to you I do not speak on my own.
The Father who dwells in me is doing his works.
Believe me that I am in the Father and the Father is in me,
or else, believe because of the works themselves.
Amen, amen, I say to you,
whoever believes in me will do the works that I do,
and will do greater ones than these,
because I am going to the Father.
And whatever you ask in my name, I will do,
so that the Father may be glorified in the Son.
If you ask anything of me in my name, I will do it.”

The Mass intention is for OL – Danny McSorley RIP

Today’s feast commemorates the Apostles Philip and James. Both Apostles share this feast since ancient times. In Rome, they shared the patronage of the Basilica of the Twelve Apostles where their remains are kept. Like Peter and Andrew, Philip came from Bethsaida in Galilee. James was the son of Alphaeus and is called “the Lesser” to distinguish him from James, son of Zebedee. Tradition has it that Philip was crucified while James was stoned and hit by a club on the head.

Lord Jesus, thank You for Your Word today. Through the prayers and example of Saints Philip and James, transform our doubtful hearts into receptive ones so that the Father may dwell and work in and through us. In Your Name, we pray. Amen. 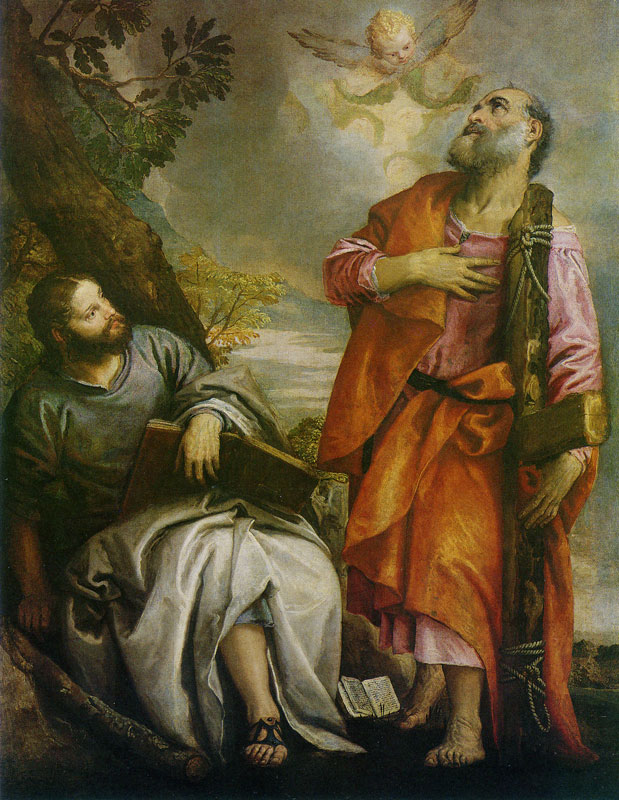